The initiative called “Development of a Societal (Integrated) Security System for the Caspian Macroregion (Greater Caspian Region)”, was included in the top five key areas for regional development which are supported under Astrakhan State University’s 2021-2030 “Priority 2030” development program.

The strategic project is led by Anna Romanova, Director of the Institute for Southern Russia and Caspian Region Studies, Professor at the Department of Studies & Researches in Culture. The key author is Mikhail Topchiev, Head of the Laboratory for the Study of Social, Political and Cultural Dynamics of the Lower Volga and Caspian Sea regions.

The project mission is to increase the international influence of Russia in the Caspian Sea region by creating a common scientific and educational space with the emphasis on fundamental and applied research devoted to Caspian Macroregion; to develop innovative technologies and solutions contributing to preservation of its stability. The initiative is also oriented on maintaining social and political stability, preservation of ethnic and religious identity of the multicultural environment, sustainable economic development and environmental safety and security of the Caspian Macroregion information space.

According to the key author, the main purpose of the project is the establishment of a center for strategic analysis and mathematical forecasting of possible problematic situations, risks and threats to military, state, national, cultural, confessional, social, geopolitical, economic and environmental security in the Greater Caspian Region.

The project will involve the capacities of many university departments: the Institute for Southern Russia and Caspian Region Studies, the Innovative Institute of Natural Sciences, the Faculty of Social Communications, The Department of Social, Political and Economic Research of Eurasia & Orient, The Center of Sociological Survey, as well as the Faculty of Economy and Management, the Institute of Physics & Mathematics, and other structures. Leading ASU researchers will take part in the project.

“In addition, a scientific consortium will be created on the basis of the Astrakhan State University, which will consist of the universities and research centres of the Russian Caspian Sea region, representatives of state and municipal authorities, relevant ministries and departments, clergy, representatives of ethnic and religious societies and interested public organizations and associations” – said Mikhail Topchiyev. The main result of the project will be the creation of a system of societal security, taking into account the relations and mutual influence of a whole set of factors affecting the preservation and further development of the current state of the Caspian Macroregion on the basis of extensive comprehensive scientific research.

As project leader Anna Romanova explained, that the system will aim to identify allert areas and stabilise possible problematic situations, forming a new metacultural Caspian collective identity of states sharing the waters and subsoil of the Caspian Sea region.

Leader of strategic project “Development of a Societal (Integrated) Security System for the Caspian Macroregion (Greater Caspian Region)”. Director of the Institute for Southern Russia and Caspian Region Studies ASU and KalmSU Agree to Cooperate in Priority 2030 Programme 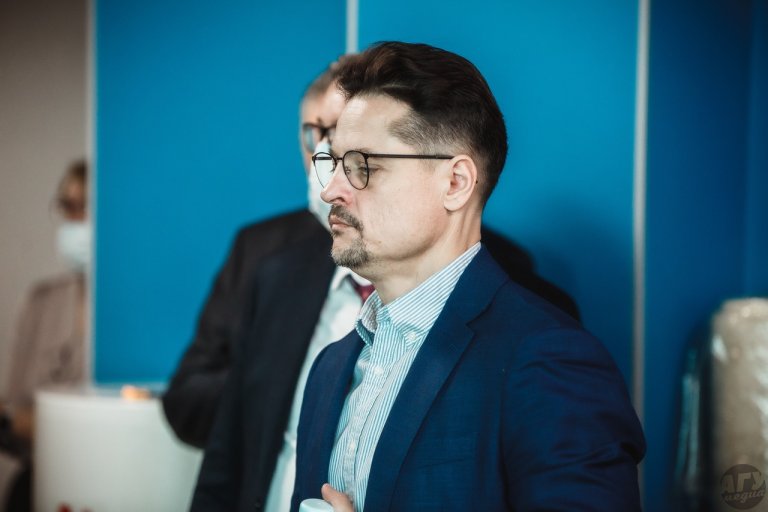 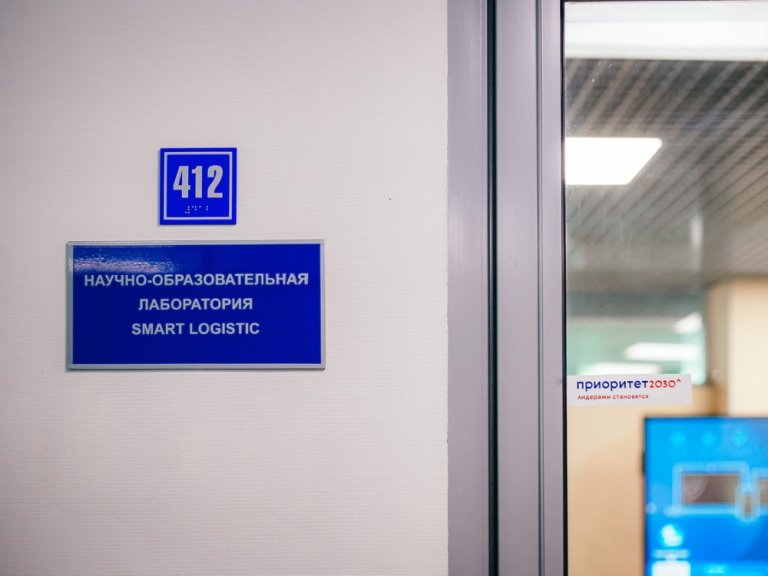 ‘Our Task Is to Become the Center of Innovative Development in Southern Russia’: ASU Rector Sums up 2021 Results 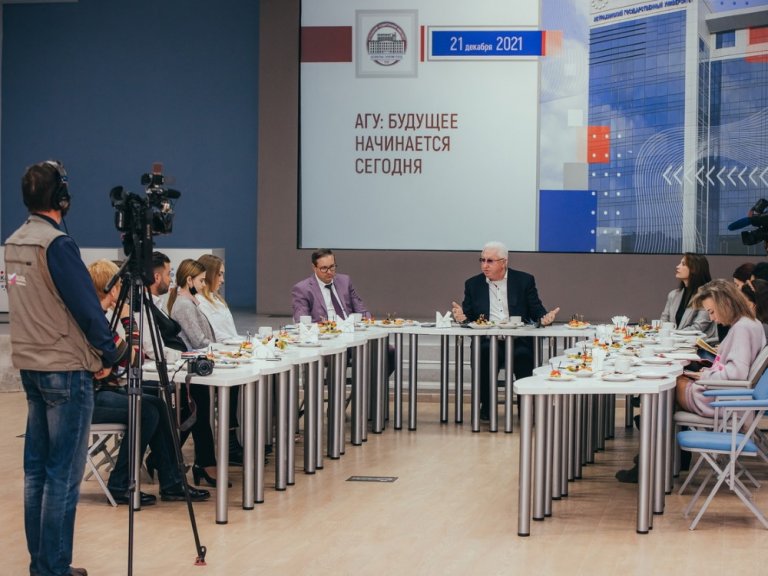 Konstantin Markelov: The Year of 2021 Opened up Plenty of Opportunities for ASU Development 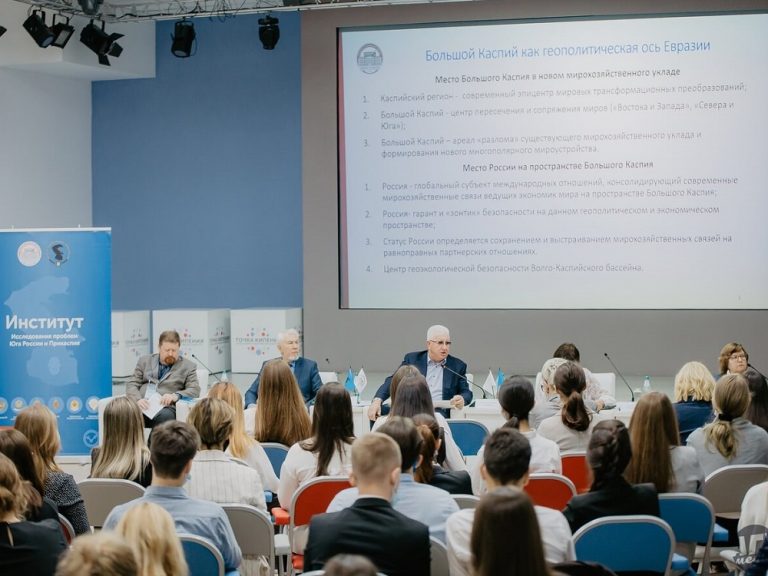 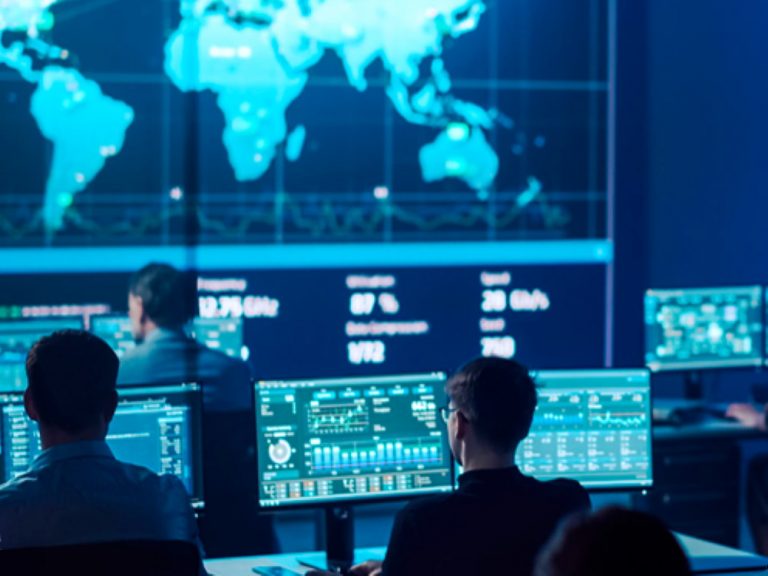